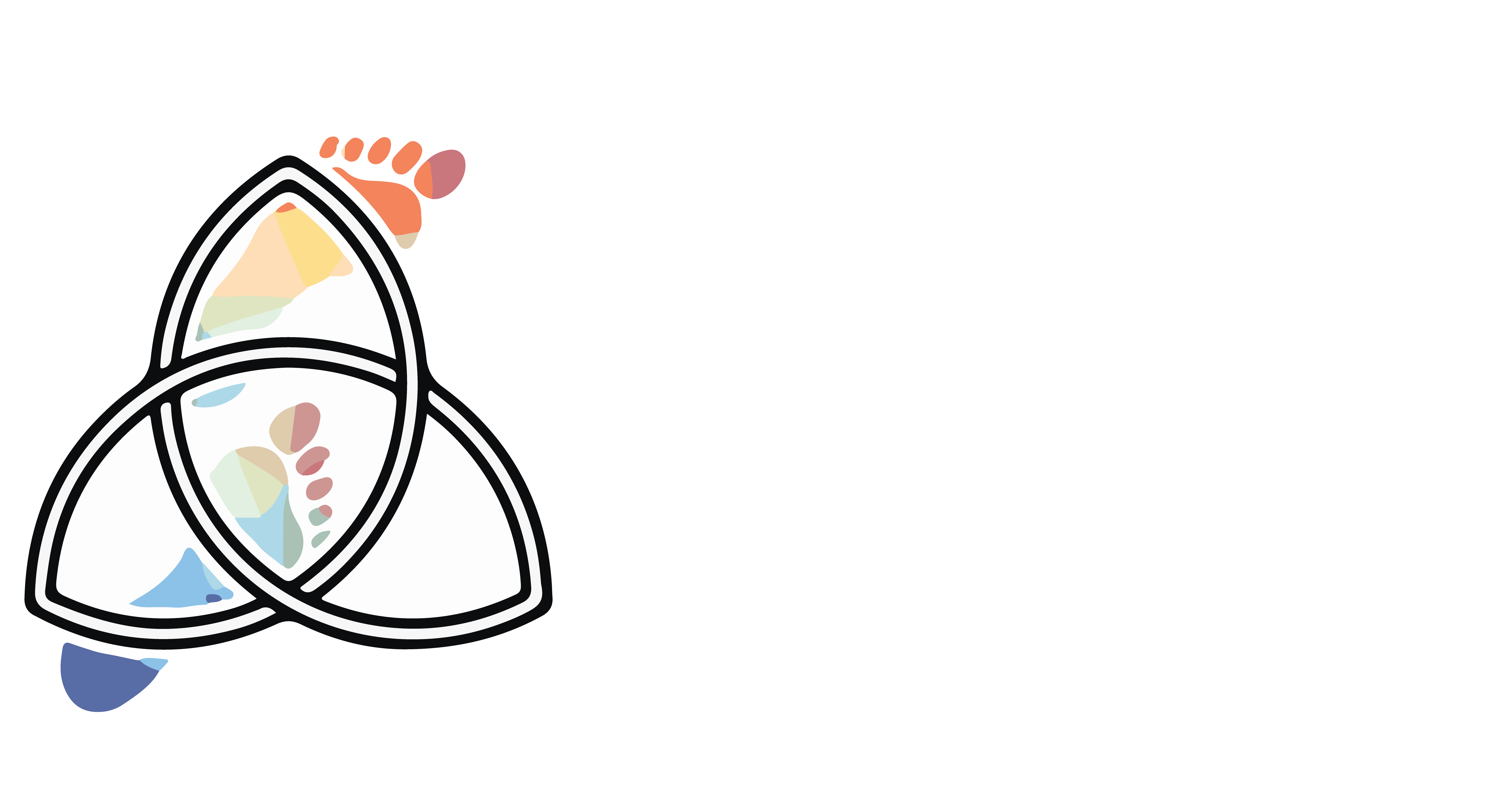 Our Saviour's Lutheran Church is live
Close
May 1, 2022--Third Sunday of Easter

L:    The grace of our Lord Jesus Christ, the love of God, and the communion of the Holy Spirit be with you all.

All:    And also with youIntro to church

All:    Redemption is here.

All:    God of resurrection, we come to celebrate you.

PRAYER OF THE DAY—“Conversion” from The Work of the People

Meanwhile Saul, still breathing threats and murder against the disciples of the Lord, went to the high priest and asked him for letters to the synagogues at Damascus, so that if he found any who belonged to the Way, men or women, he might bring them bound to Jerusalem. Now as he was going along and approaching Damascus, suddenly a light from heaven flashed around him. He fell to the ground and heard a voice saying to him, “Saul, Saul, why do you persecute me?” He asked, “Who are you, Lord?” The reply came, “I am Jesus, whom you are persecuting. But get up and enter the city, and you will be told what you are to do.” The men who were traveling with him stood speechless because they heard the voice but saw no one. Saul got up from the ground, and though his eyes were open, he could see nothing; so they led him by the hand and brought him into Damascus. For three days he was without sight, and neither ate nor drank.

Now there was a disciple in Damascus named Ananias. The Lord said to him in a vision, “Ananias.” He answered, “Here I am, Lord.” The Lord said to him, “Get up and go to the street called Straight, and at the house of Judas look for a man of Tarsus named Saul. At this moment he is praying, and he has seen in a vision a man named Ananias come in and lay his hands on him so that he might regain his sight.” But Ananias answered, “Lord, I have heard from many about this man, how much evil he has done to your saints in Jerusalem; and here he has authority from the chief priests to bind all who invoke your name.” But the Lord said to him, “Go, for he is an instrument whom I have chosen to bring my name before Gentiles and kings and before the people of Israel; I myself will show him how much he must suffer for the sake of my name.” So Ananias went and entered the house. He laid his hands on Saul and said, “Brother Saul, the Lord Jesus, who appeared to you on your way here, has sent me so that you may regain your sight and be filled with the Holy Spirit.” And immediately something like scales fell from his eyes, and his sight was restored. Then he got up and was baptized, and after taking some food, he regained his strength. For several days he was with the disciples in Damascus, and immediately he began to proclaim Jesus in the synagogues, saying, “He is the Son of God.”

Word of God, Word of Life.

Thanks be to God.

After these things Jesus showed himself again to the disciples by the Sea of Tiberias; and he showed himself in this way. Gathered there together were Simon Peter, Thomas called the Twin, Nathanael of Cana in Galilee, the sons of Zebedee, and two others of his disciples. Simon Peter said to them, “I am going fishing.” They said to him, “We will go with you.” They went out and got into the boat, but that night they caught nothing. Just after daybreak, Jesus stood on the beach; but the disciples did not know that it was Jesus. Jesus said to them, “Children, you have no fish, have you?” They answered him, “No.” He said to them, “Cast the net to the right side of the boat, and you will find some.” So they cast it, and now they were not able to haul it in because there were so many fish. That disciple whom Jesus loved said to Peter, “It is the Lord!” When Simon Peter heard that it was the Lord, he put on some clothes, for he was naked, and jumped into the sea. But the other disciples came in the boat, dragging the net full of fish, for they were not far from the land, only about a hundred yards off. When they had gone ashore, they saw a charcoal fire there, with fish on it, and bread. Jesus said to them, “Bring some of the fish that you have just caught.” So Simon Peter went aboard and hauled the net ashore, full of large fish, a hundred fifty-three of them; and though there were so many, the net was not torn. Jesus said to them, “Come and have breakfast.” Now none of the disciples dared to ask him, “Who are you?” because they knew it was the Lord. Jesus came and took the bread and gave it to them, and did the same with the fish. This was now the third time that Jesus appeared to the disciples after he was raised from the dead.

L:    Let us affirm our faith together:

All:    I believe in God, the Father almighty,creator of heaven and earth.

I believe in Jesus Christ, God’s only Son, our Lord,

who was conceived by the Holy Spirit,

born of the virgin Mary,

was crucified, died, and was buried;

he descended to the dead.

On the third day he rose again;

he ascended into heaven,

he is seated at the right hand of the Father,

and he will come to judge the living and the dead.

I believe in the Holy Spirit,

the communion of saints,

the forgiveness of sins,

the resurrection of the body,

and the life everlasting. Amen.

PRAYERS OF THE PEOPLE

L:    The peace of Christ be with you always.

L:    Living God, you welcome us all at your table. Reach out to us through this meal, and show us your wounded and risen body, that we may be nourished and believe in Jesus Christ, our Savior and Lord,

Our Father, who art in heaven,

hallowed be thy name,

thy will be done,

on earth as it is in heaven.

Give us this day our daily bread;

and forgive us our trespasses,

as we forgive those

who trespass against us;

and lead us not into temptation,

but deliver us from evil.

For thine is the kingdom,

and the power, and the glory,

forever and ever. Amen.

L:    The body and blood of our Lord Jesus Christ strengthen you and keep you in his grace.

L:    God, the Author of life, Christ, the living Cornerstone, and the life-giving Spirit of adoption, bless you now and forever.

All:    Christ is risen, indeed. Alleluia!