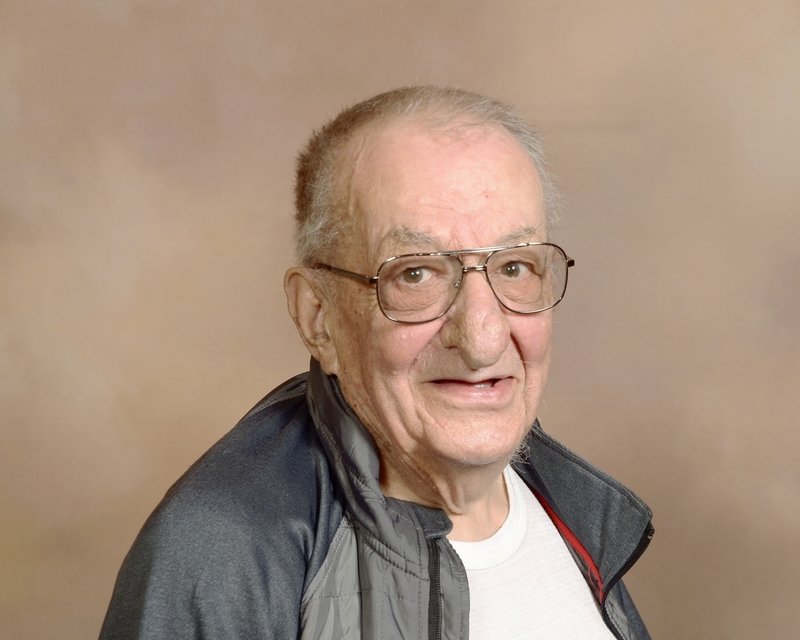 A while back, we were invited to celebrate and recognize April as Second Chance Month, using a weekend to lift up second chances, particularly in prison ministry. As many of you know, we have a very important prison ministry here at Our Saviour’s called FEAST—which stands for Friends Eating, and Singing, Serving, and Studying Together. For nearly 20 years, now, this congregation has ministered to people incarcerated at the Community Correctional Center of Lincoln, bringing folks here for worship, classes, prayer, and lunch. We have built relationships together. We have worked outside and inside together. We have struggled with faith questions and what it looks like to be a Christian, a Lutheran, and a member of this community.

This ministry doesn’t ‘save’ anyone. That’s God’s work. What we do, however, is help people take a chance on themselves—to grow in faith and life skills so that, with community support, they don’t return to prison. Most of us have no idea the challenges that face folks who leave prison—whether on parole or jamming their sentence. We don’t understand the challenges to getting a job or housing. We don’t realize how those challenges make set-backs even more difficult to avoid. What we do know here is that the key to moving forward is support—supporting second chances…and third chances…and fourth chances…

When the disciples asked, “How many times should I forgive? Seven?” Jesus answered, “No. Seventy times seven.” Meaning forgiveness has no ‘use-by’ date on it. Today we heard about Thomas. We always call him the doubter, but really, he’s the believer. He only wanted the same opportunity that the others had to see for himself the risen and whole Jesus, complete with scars. He didn’t doubt—he was left out. He wasn’t given the chance to experience resurrection in the same way his friends had. So, he was given another chance…a second chance.

One of FEAST’s most stringent supporters and volunteers over the years was Pastor Clarence Zwetzig. Clarence died a few weeks ago, and insisted there be no funeral service. But we can’t just say nothing. Now, Clarence was a unique individual. I met him at the beginning of my internship here, nearly 15 years ago, and (like many of my colleagues who came from OSLC) I was intimidated by him. He was gruff and opinionated. He didn’t suffer fools well. He had no time for anyone who discriminated against others. And he loved serving.

Underneath that crusty exterior was a mushy teddy bear with a heart of gold. And an incredibly sharp mind—to go along with the sharp tongue. For years, he transported FEAST partners to and from worship, to and from shopping, to and from Bridges to Hope, to and from appointments and job interviews. It was practically a daily adventure for him.

When he wasn’t driving about with prisoners, he was eating at The Table—a food ministry we had downtown for a while. At one table would gather students, people who were homeless, professors, and people who worked downtown. And Clarence. He would engage in debates and conversations about virtually everything. But he would also offer words of wisdom and, even more importantly, compassion to those who were suffering or struggling.

You see, as a long-time chaplain and Clinical Pastoral Education mentor, his true gift was love and compassion. He would remind me that the word compassion basically meant ‘with the womb.’ Compassion was something that was birthed from deep within. And he spoke such words of care to those who were hurting.

I remember witnessing a conversation with a FEAST partner who was struggling with guilt after the death of her daughter. He did not give platitudes about God needing another angel. He admitted that it didn’t make any sense, but that her love for her daughter was enough. And that she was hurting and grieving, and that was natural and expected. He said it so much better than I can. Everyone around the table was crying by the time it was over.

Clarence was so good at second chances. Paul remembers the time he decided to start reading in church. He was nervous and sort of ran through the words. Clarence told him—again, in no uncertain terms—that he talked too fast and too softly. After several additional attempts over the course of the weeks, Paul finally felt successful when Clarence took him aside and said, “That was better.”

As an older pastor, one would expect Clarence to have some pretty traditional views and values about things, but he was a staunch supporter of the LGBTQ community, as well. He often said, when faced with people who opposed him, that he would go get a bucket of stones for them. Because if the Bible said being gay was a sin, it also said that they should be stoned to death, and if someone wanted to follow biblical teaching, they should be the first to cast the stones.

Like I said, he didn’t mince words, and you always knew where he stood on issues. Now, today is not about Clarence. But for so many of us, we remember him as a man who supported second chances. A man who wanted people to see Jesus for themselves, like Thomas—to experience resurrection hope in their own lives. He may have stood at an angle because of his great back pain, but he stood solidly for issues of justice for those who had little to hope for. He stood strong for second chances.

Last year, we recorded Celso’s and Cathy’s stories of second chances for our Freed for Life fundraiser for our FEAST ministry. Many of you heard Cathy’s story a few weeks ago. Today, we get to hear Celso’s. While I don’t think he ever had the chance to meet Clarence, I believe that the legacy Clarence helped build is a big part of why Celso is where he is today.